I have always been interested in how we get the information that helps us to understand and shape our society, hold our governments and institutions to account, and keep our democracy strong.

That is why I started my working life as a journalist at the ABC, part of a news organisation telling stories from across our country. Now, as a newly elected Member of Parliament, I am trying to understand how information is spread so that I can reach my electorate and the broader community.

Of course, the media landscape has fundamentally been reshaped in the just over a decade since I left journalism. Back then, digital disruption had started, but only just.

The ABC’s online news site was still in its early days and there was not yet a 24-hour TV news channel, leaving most journalists to concentrate on filing for the flagship 7pm TV news program. My colleagues in newspapers were still largely focused on their deadlines for print the next day. Now, everyone has access to endless media in the supercomputer in our hands and journalists are under pressure to file constantly for online platforms.

As news consumers, we are now the curators of our own news and we rely less on traditional news sources. The ACCC’s recent Digital Platforms Inquiry tracks the rise of digital platforms, particularly Google and Facebook, and the concurrent decline of traditional print media. It reports that classified advertising revenue declined from $2 billion in 2001 to $200 million in 2016. The number of journalists employed in print and online businesses fell by 20 per cent from 2014 to 2017.18

This has consequences for our democracy. When we curate our own news, it is easier for us to exist in our own bubble, reading the stories that social media algorithms collect to fit our ownworld view, without ever really needing to encounter or accommodate the views of others. This makes it harder to achieve the type of meaningful debate and consensus needed for long-term policy reform on the big issues of our time. When so much information is available, it becomes more difficult to know which information to trust, with the perverse consequence that while we trust nothing official, we are more open to disinformation campaigns run by those with agendas designed to shape what we think matters and how we vote.

When we have fewer journalists employed in news organisations, there is less investment in the kind of reporting that takes time and resources, holding government, corporations and people in power to account. This is why one of the key long-term policy challenges we face over the next 15 years will be about who provides information and how they provide that information. One of the responses we have toconsider to this challenge will be government investment in public interest journalism.

What do I mean when I talk about public interest journalism? When I was studying journalism, my lecturers taught us a version of the quote often ascribed to American newspaper baronWilliam Randolph Hearst, that ‘news is something someone somewhere doesn’t want you to know.’ There is a difference between news that is in the interest of the public – reporting that explains what is going on in our parliaments, our courts and our businesses – and news that is interesting to the public.

While there is certainly a place for the latter, it is the former that governments need to be concerned about, and much more involved in supporting.

This will require a shift from how we currently consider funding journalism, as something that is largely the domain of private businesses, run by the market and dependent on advertising revenue attracted. It will require solutions that allow for government support but not government control of the news. The ACCC inquiry and subsequent submissions provide suggestions for directions to consider, including tax incentives for funding public interest journalism, direct funding for regional journalism, and direct support for journalism that is considered to be in the public interest.

It will also require robust and secure funding for the ABC, that allows it as our national broadcaster to continue to provide information across our country and internationally.

Australia is not alone in facing this challenge. It is one that many Western democracies are confronting. In the United States, they are grappling with the impacts of a coordinated Russian disinformation campaign on their last Presidential election. The US Senate is considering legislation that would provide grants to help educate young people in digital and media literacyand critically examine the sources of their information.19

And news organisations are taking their own action as well. The Trust Project is a consortium of top news companies that have committed to providing standardised disclosures about the news outlet, the journalist and the work behind a story to make it easier for the public to identify trustworthy news.20

In many ways, while the information challenge is a long-term public policy issue, the challenge of supporting public interest journalism is one that will need to be addressed sooner rather than later. Digital disruption is having an impact on our news sources now, and the consequences are already being felt in our democracy. I want to be sure our future is one where we live in acommunity with access to information we can trust, where governments are held to account, and where we can have debates outside of our bubbles.

Kate was elected as the Federal Member for Jagajaga at the 2019 Federal Election.

Victorian Public Service. She has a BA in Journalism and a Master of International Development.

She worked for Jenny Macklin to help deliver important Labor reforms, including the National

Kate ran for Parliament because she believes we need new energy to tackle the big challenges facing us. 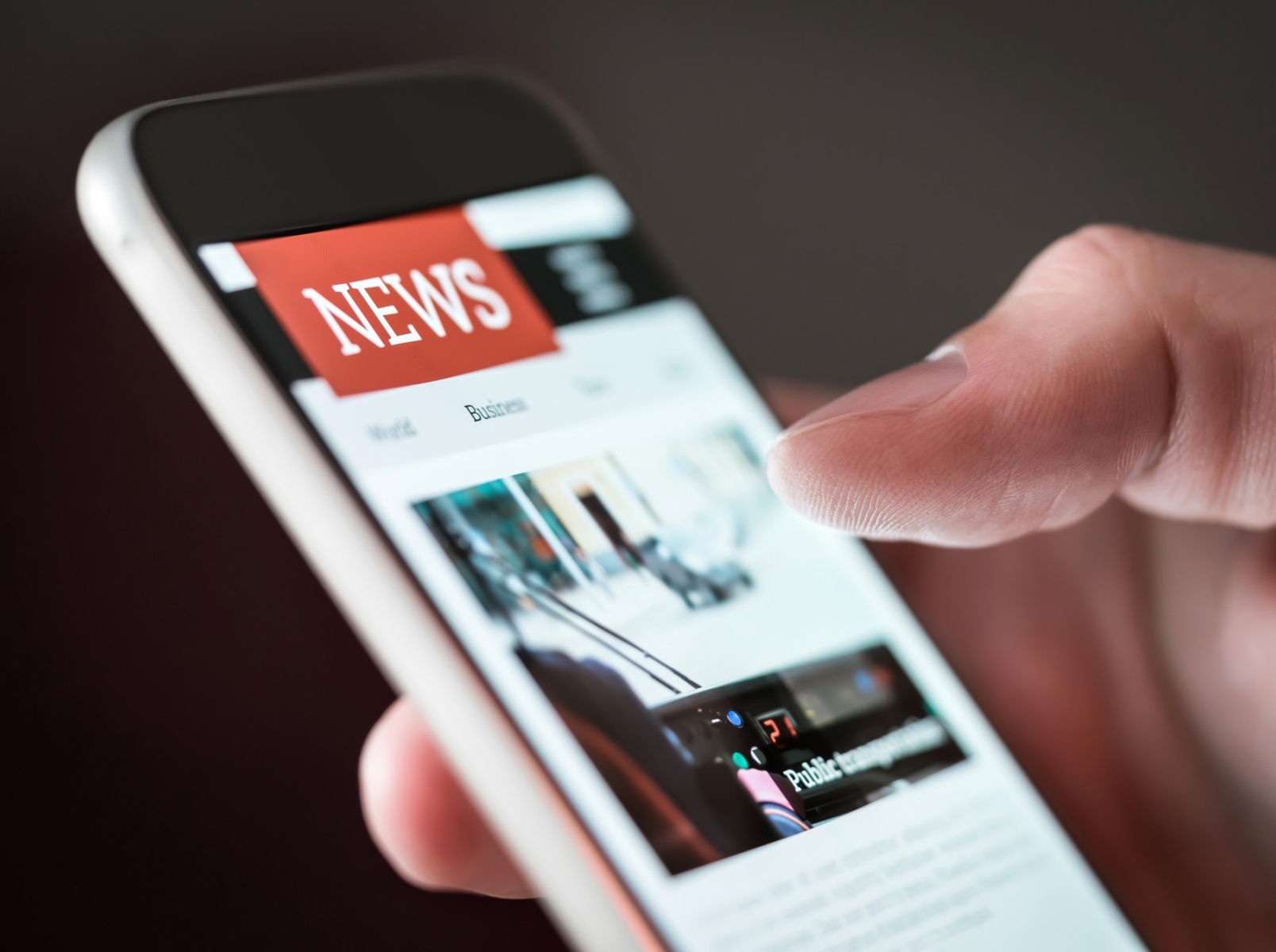 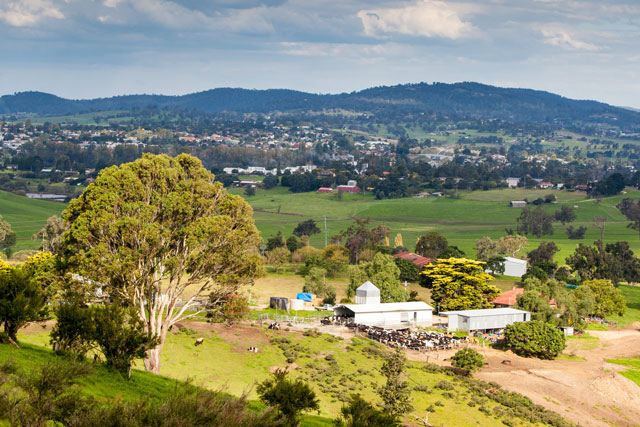 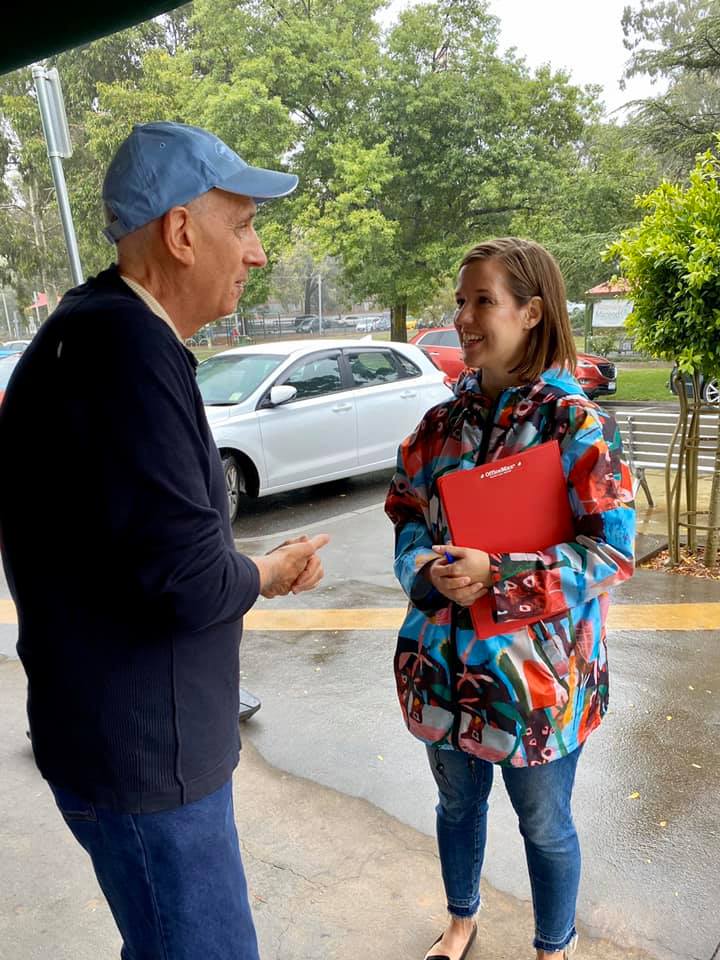 Street Stalls on this Saturday 20th February in Macleod & Rosanna 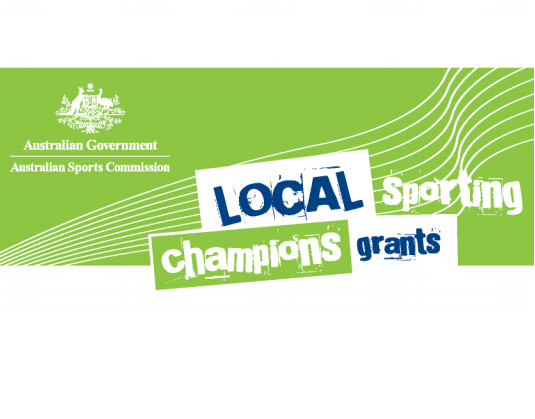 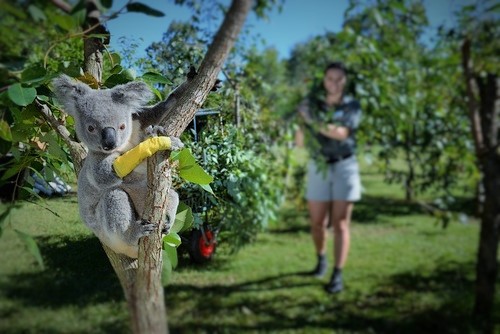 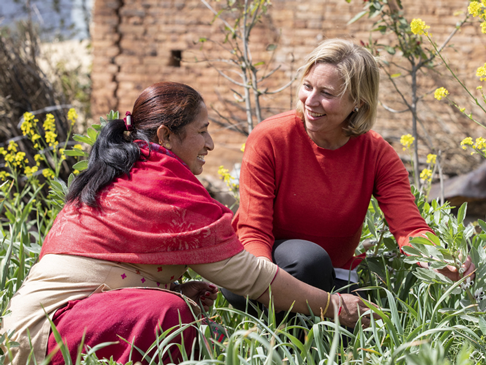 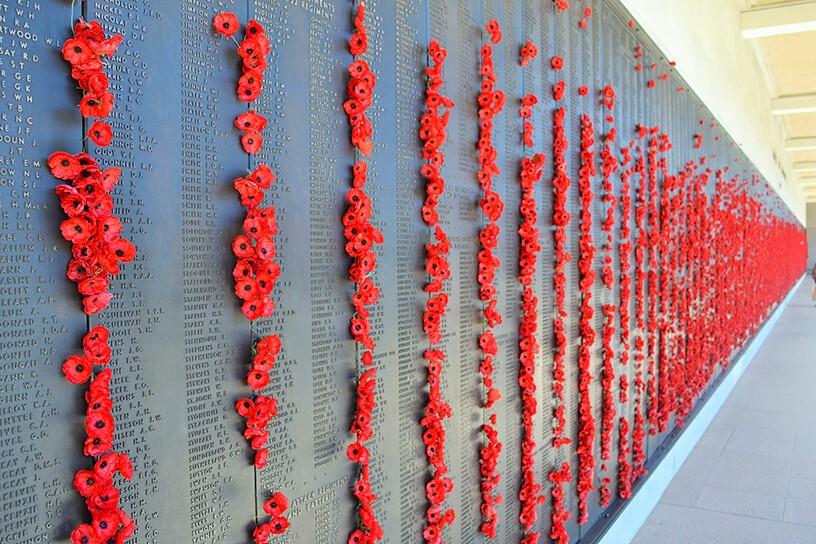